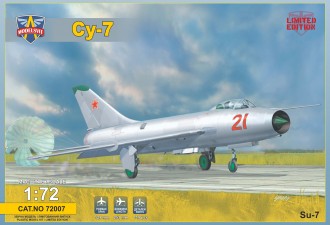 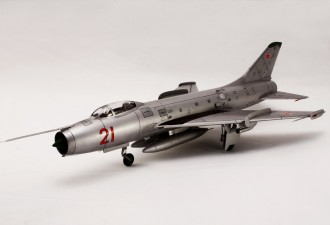 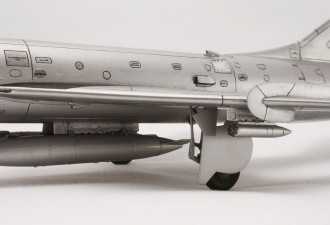 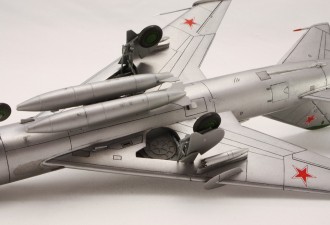 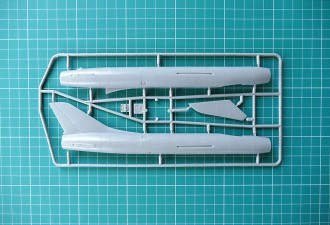 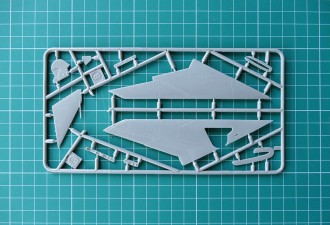 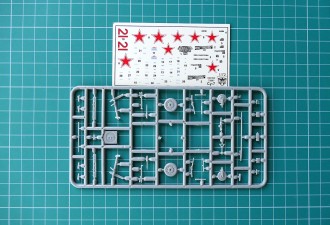 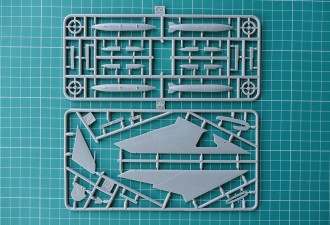 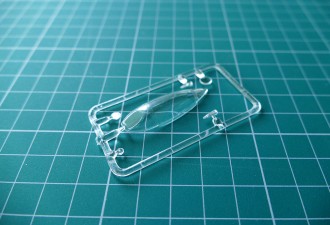 The Sukhoi Su-7 was a swept wing, supersonic fighter, developed in USSR in mid in 1950s. It was the first Soviet aircraft in which have been impemented such inovations as: an all-moving horizontal stabilizer, translating center body and a movable inlet cone in the air intake.The Su-7 rugged in its simplicity but its shortcomings included short range and low weapon load. Around 132 had been produced till 1960.